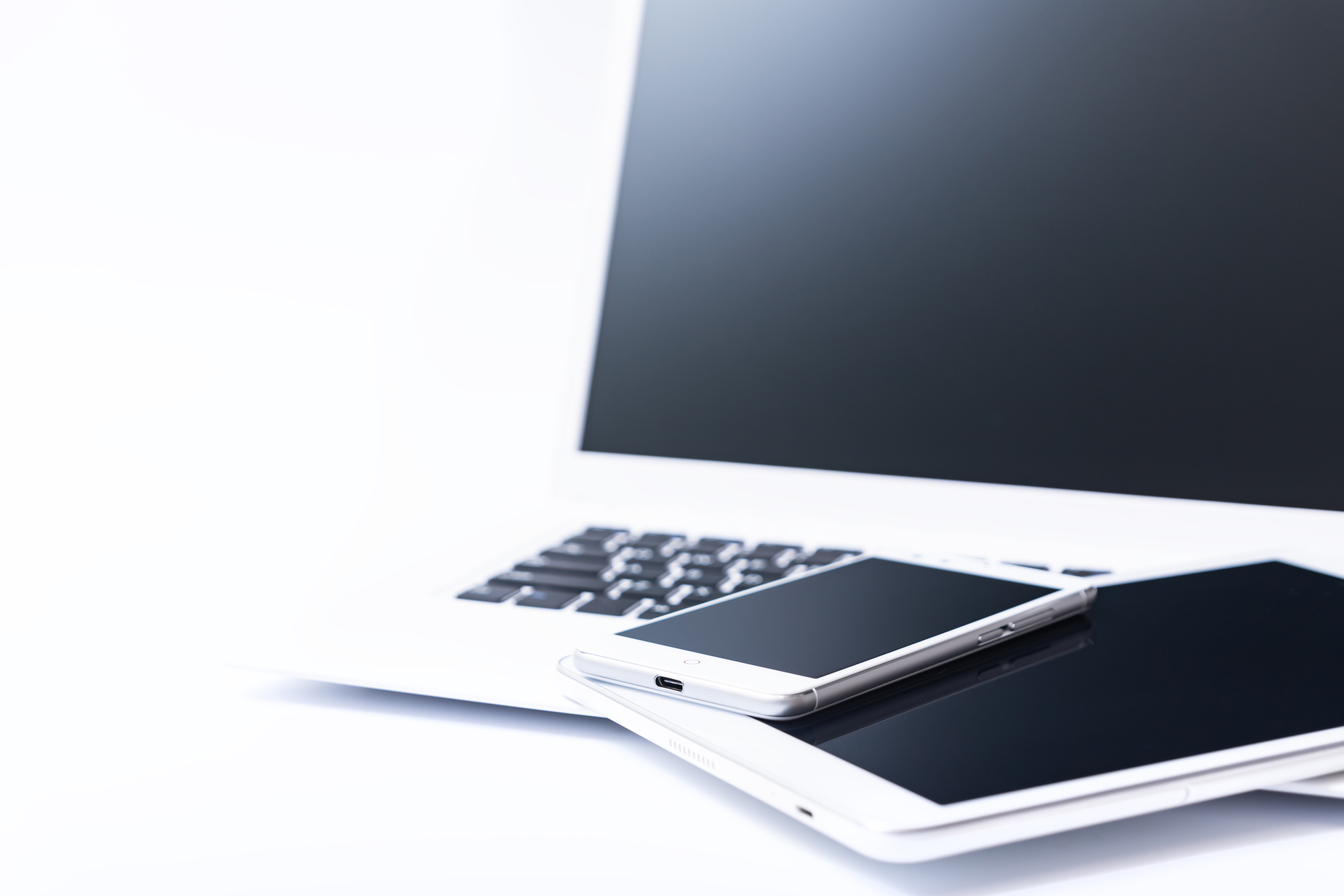 These adhesives help affix components of LCD and OLED displays.
We provide different adhesives, such as light diffusing and optically filtering types. We can supply these in tape form or liquid adhesives as needed.
Zacros can work with any material surface, and supply the optimal film-adhesive system for best adherence.

With our long history and core competencies in this area, we can optimize your product with the right features without sacrificing quality.
We will design and/or select: optimal adhesives for polarizers and optical films, films with bending resistance and light diffusion functions, and films with improved gas barrier properties.

Depending on the application, we can deliver adhesives in sheets, tapes, and/or liquid form.

This adhesive product offers high optical transparency and excellent bending resistance. It is also used for adhesion of polarizers and retarders in flexible OLED displays.
This type features:

Diffusion functionality can be applied to interlayer bonding adhseives of polarizer peripheral components, such as adhering polarizers to LCD panels, and for bonding optical films.
This type features:

By absorbing unwanted wavelengths of light, this adhesive film provides functions such as improving color purity and reducing UV blue light. We can fully control spectral transmittance down to very detailed levels.

Modifying the refractive index allows you to suppress optical loss that occurs at the interface with the adherend, thus contributing to better optical design.

Often used in displays, in order to reinforce glass integrity and prevent glass from scattering if and when is it shattered.

As this adhesive film has water vapor barrier properties, it can improve the moisture resistance reliability of the adherend. When used to affix polarizers for LCDs, it contributes to preventing PVA polarizers from decolorizing.